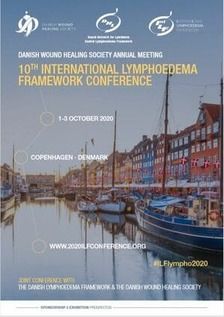 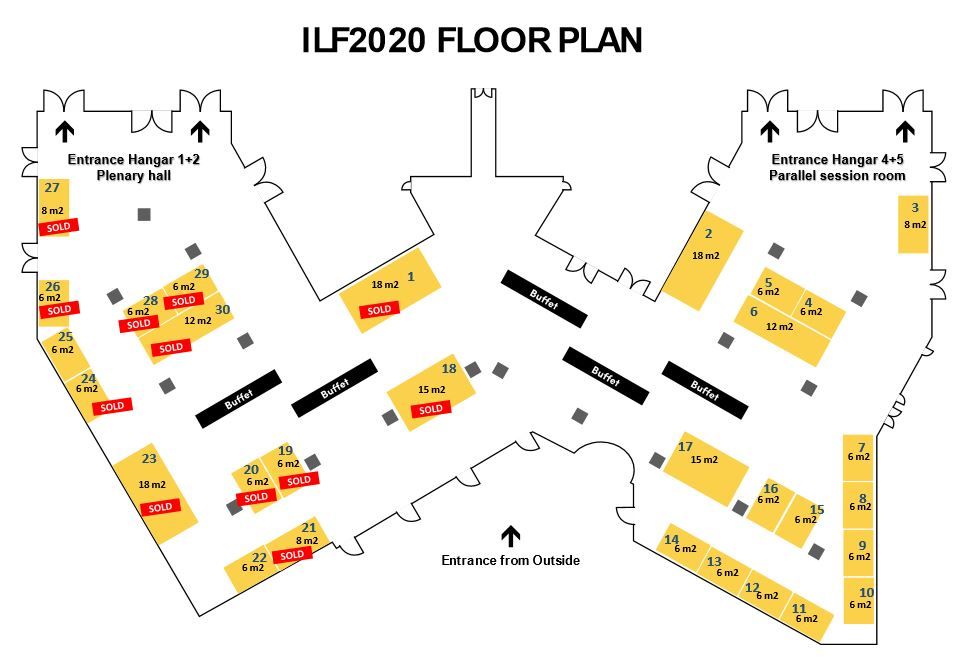 THANK YOU TO OUR ILF 2020 SPONSORS & EXHIBITORS

JOBST aims to improve the quality of life for those suffering from venous and lymphatic diseases. It provides a number of compression garments designed to offer highly effective, therapeutic compression for the management of diseases including varicose veins, deep vein thrombosis, chronic venous insufficiency, peripheral edema and lymphedema. This includes the extensive JOBST product range, which comprises ready-to-wear, custom-fit, circular-knit and flat-knit garments for the upper and lower limbs. More information at: www.jobst.com.

BSN medical and JOBST were acquired by Essity AB (former SCA) in April 2017.

Who are we? That’s simple! We are more than 1,000 employees who work together across the world. As specialists in compression therapy, we have made it our mission to improve patients’ quality of life and provide lasting relief from their symptoms. To achieve this, we are constantly developing new, intelligent products to meet our customers’ individual requirements and ensure that treatment is successful. We have already been pursuing this goal for over 100 years and are always looking out for new solutions in phlebology, lymphology, scar management and orthopaedics. Every day we are working on something new to make the impossible possible and make movement more joyful.

At 3M, we apply science in collaborative ways to improve lives daily. Our 90,000 employees connect with customers all around the world in our local subsidiaries. Extensive research, design and testing led 3M scientists to develop 3M™ Coban™ 2 Layer Compression System - a breakthrough in compression bandaging with the potential to change the practice of lymphedema intensive therapy.

Most of the products are made in Germany and are certificated with ISO 9010.

The SIGVARIS GROUP has its headquarters in Switzerland and is the global market leader in the manufacture of medical compression garments. It employs over 1,550 people and has its own production plants in Switzerland, France, Poland, the US and Brazil. SIGVARIS GROUP is close to its customers, having subsidiaries in Germany, Austria, England, Italy, Canada, China, Australia, Mexico and a branch in the United Arab Emirates as well as distributors in more than 70 countries on all continents. SIGVARIS GROUP pursues an international growth strategy on the solid foundation of more than 150 years of success.

Bauerfeind AG is one of the leading manufacturers of medical aids such as supports, orthoses, compression stockings and foot orthoses. The high-quality products with the respected “Made in Germany” label make an important contribution to maintaining and restoring health and are available from the specialty medical retailers who are quality partners.

Haddenham Healthcare are specialists in providing proven and market leading products for the treatment of patients with Lymphoedema, Lipoedema, Chronic Oedema and Wound Care.

Cizeta Medicali S.p.A. is the italian leader manufacturer of medical stockings, with a policy based on a continuos research of new solutions for venous and lymphatic deseases, identified in innovative and high quality products, certified by prestigious International institutions. 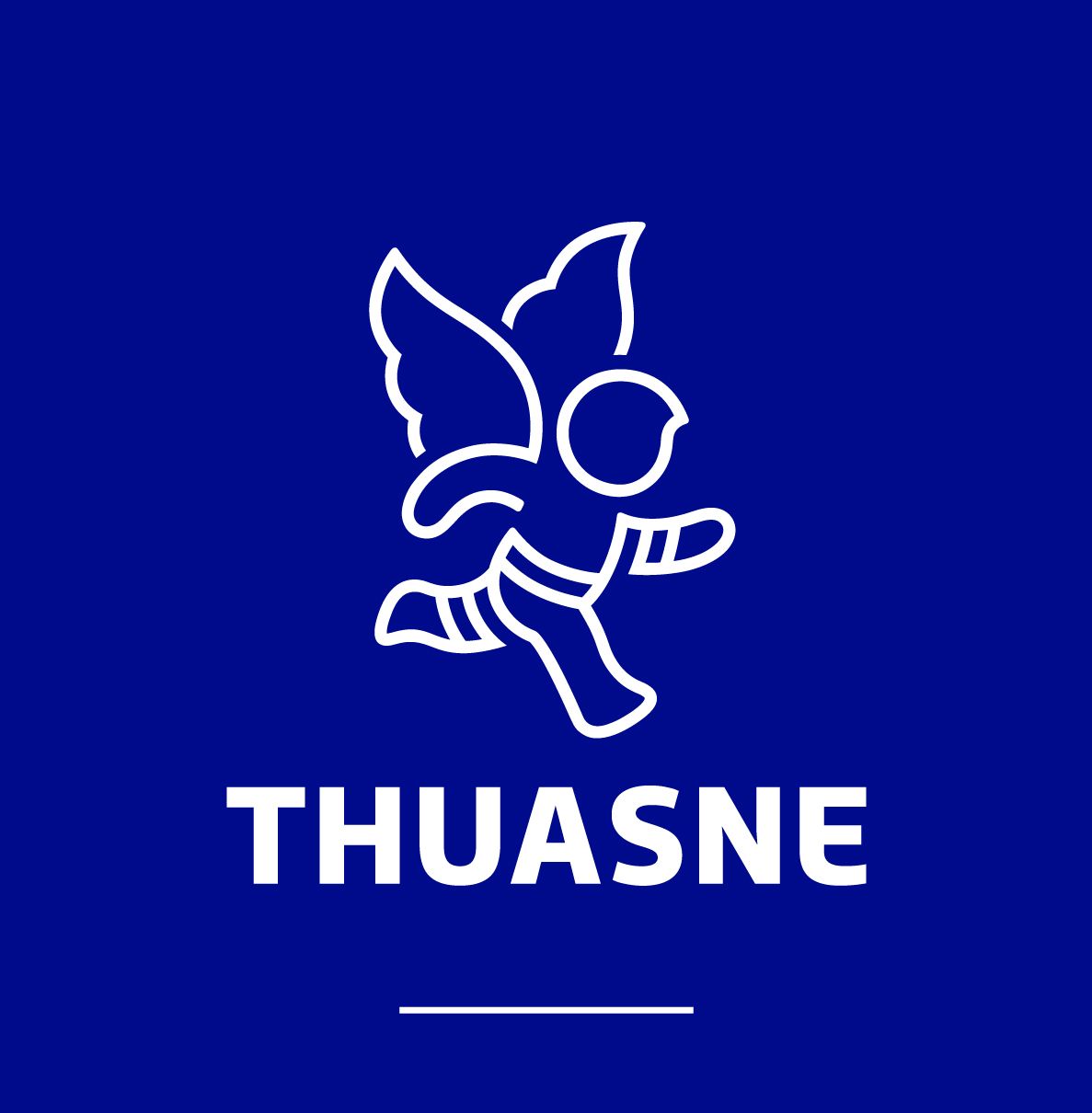 Thuasne offers concrete, adapted and innovative health solutions for the treatment of Lymphology and Phlebology, allowing everyone to become actors in their own health. 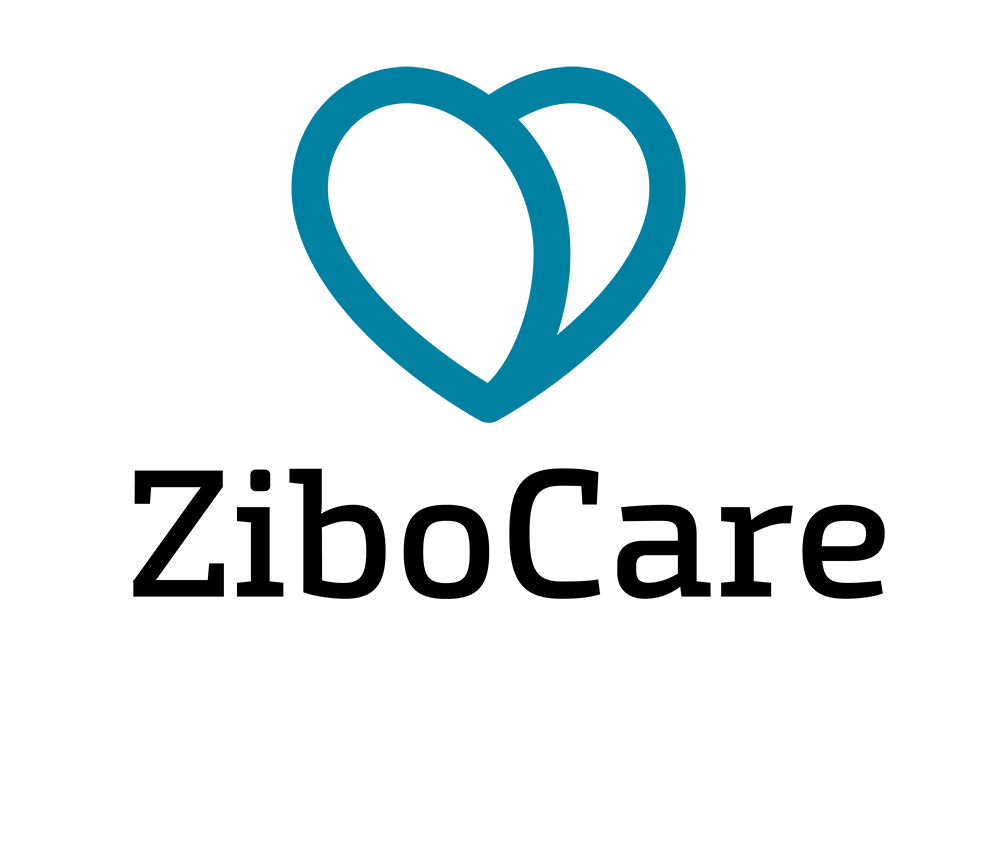